The History Of Radiation Therapy And Ingenious Minds

The History of Radiation Therapy takes us on a journey into some of the world’s greatest medical breakthroughs. Learn how pioneers like Marie Curie, and Henri Becquerel reshaped how cancer patients are treated.

The history of radiation therapy is an interesting narrative that reads like a heroic novel with a very happy ending.

It is a come to life story filled with breakthrough findings and ingenious minds engaging in deep forethought, trying to determine how they can heal the world and thereby saving mankind.

This form of therapy was first attempted around 1895, which was when x-rays were discovered. Here are the key events of this historic medical treatment.

1895 – The Year Of An Amazing Medical Discovery

The history of radiation therapy is on filled with determination, compassion for the sick and an intense desire to help a hurting humanity. Shortly after the discovery of x-rays in 1895, experiments were conducted, which used x-rays in a medical fashion.

Although those experiments proved that radiation caused burns, doctors began using radiation to treat a variety of conditions, such as growths and lupus.

At this time radiation was thought to have bacterial properties, which was used for medical treatment for certain diseases such as tuberculosis. Radioactive elements were also found present in hot springs, which were sold as magic cures for all sorts of diseases.

At this time, radiation was thought to be pretty safe. They believed small doses caused no harm, and large doses only caused temporary discomfort. These days, we know that this isn’t true – and that exposure to radiation is extremely dangerous.

Radium was discovered in 1898, by Marie Curie. This was three years after the discovery of radiation. They believed that radium could be used to treat conditions in the same way they used radiation.

Henri Becquerel loaned a small amount of radium to a St Louis Hospital in Paris, this was during 1901. A doctor successfully treated a small number of cases of Lupus using Radium Therapy, combined with barium chloride. This was considered a medical breakthrough at the time, and many more trials took place.

Radium was mainly used as it was a physical item, such as radium salts. This meant it could be applied in a number of ways, which x-rays simply couldn’t be applied. It could also be used more accurately, as in the early 1900’s, they didn’t have all the complex technology that we take for granted today.

Radium baths were also used as a treatment. This was also suggested by doctors as a way for patients to treat themselves at home. Patients simply dissolved radium salts into standard bath water, and bathed normally.

This meant that they received a dose of radiation, from the bath water, which possessed radiation – due to the radium salts.

History Of Radiation Therapy Then And Now

As you will most likely know, therapy involving radiation is much safer today, than in the early 1900’s. This is because we have a more adept knowledge of the effects of radiation, which means we know the risks, and can effectively treat patients with minimal damage. This is much better, as statistics confirm that many more lives are saved.

Without the discoveries made by Marie Curie and other scientists of the time, we may have never discovered x-rays, or they wouldn’t be used as they are today.

They started a series of events, which all led to the standard medical use of radiation that we are used to today.

Image Guided Radiation Therapy allows doctors to view inside your body, without physically having to perform surgery. This not only improves efficiency within hospitals, but means cancer treatments are more effective.

For instance, Oncology Doctors can now view the severity of a broken bone, and then decide how to treat patients, whereas before the 1900’s – it would just be guesswork, and this meant that the bones would never heal properly, oftentimes leaving patients with weak bones – which would be more likely to break again.

Radiation is also used in cancer patients, to shrink and destroy cancerous tumors, which would never have been possible if Marie Curie never discovered x-rays. As we now know, her discovery kicked off a small series of events, which led to an incredible medical breakthrough.

As a result of Marie’s great work, medical science has now introduced IMRT, Intensity Modulated Radiation Therapy. This breakthrough allows Radiation Therapists to administer precise doses of radiation to the targeted tissue, while minimizing the impact to the surrounding healthy tissue.

We have come to this point because of the ingenious minds of the men and women who had and have a keen desire to help heal mankind, and that my friends is the history of radiation therapy.

Radiation Therapy Schools is the premier source for information about Radiology, Dosimetry, X-Ray Technicians, and more.

The MDCB Is Medical Dosimetrist Certification Board For MDs

3 Awesome Things About The American Association of Medical Dosimetrist

Become a Radiologic Tech in 2021 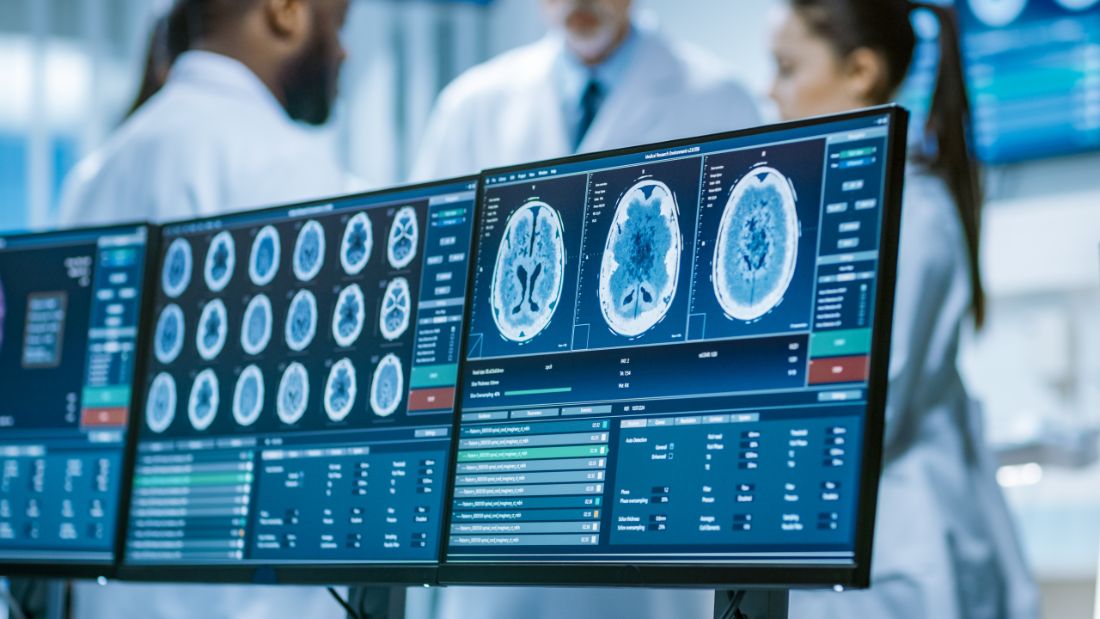 Are you interested in becoming a healthcare provider? Do you envision yourself helping people get healthy? If so, a career in Radiology, Dosimetry, X Rays, or Radiation Therapy may be your calling!